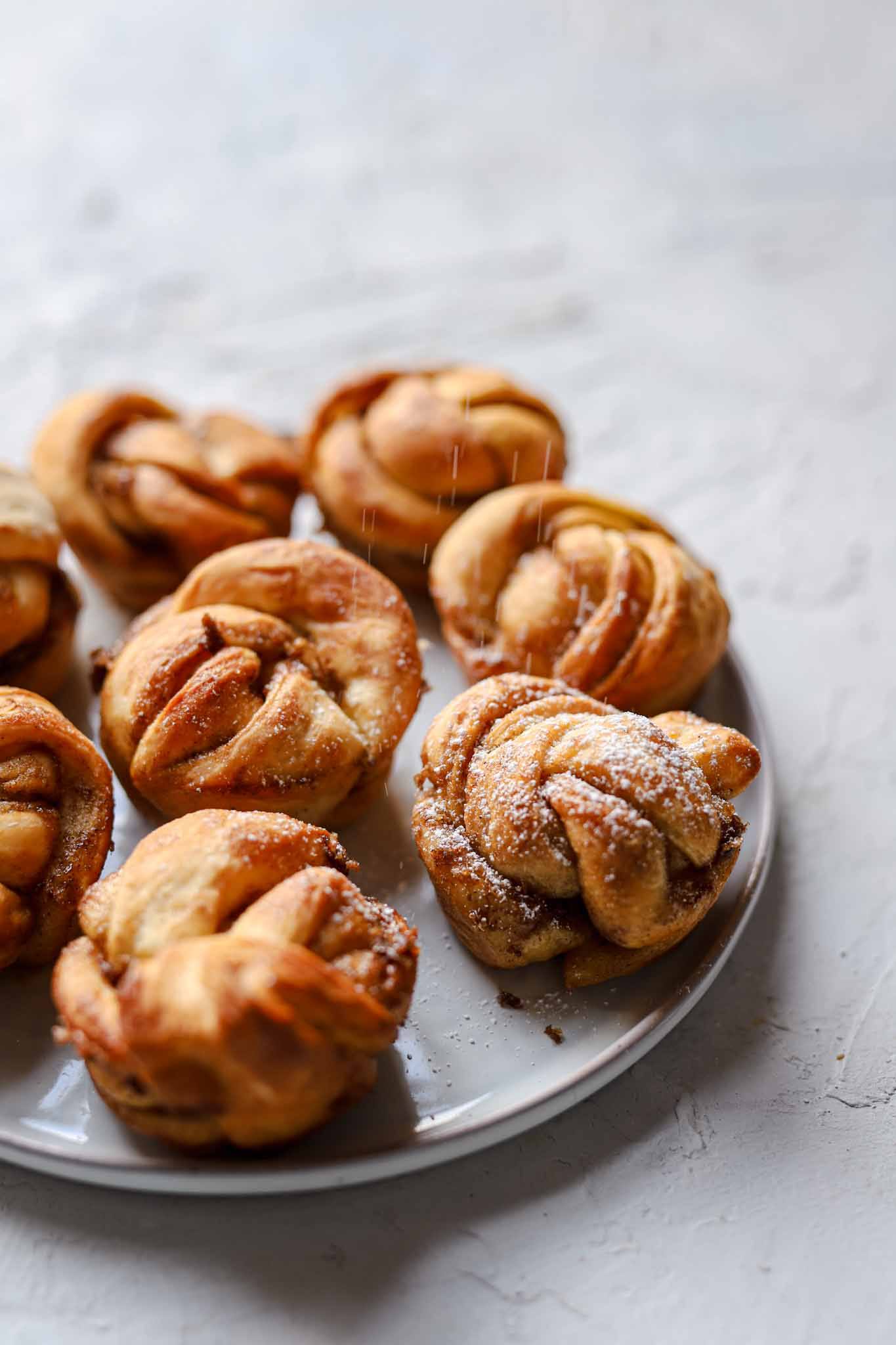 Whether you’ve been to Sweden or not, you might have seen their fantastic kardemummabullar knots. Instead of using cardamom (I’m yet to master the balance of this ingredient) I’ve just used a simple cinnamon butter filing. You can get creative and use a chocolate spread of even the classic biscoff spread.

Cinnamon- The key flavour within this recipe which instantly makes me think of our trip to Copenhagen where everything was sweetened with this spice. If you would rather swap the filling for a chocolate spread of biscoss that it also a really good option.

Flour- Again with this recipe (similar to by tahini and date buns recipe)  I’ve used 00 flour which is a flour traditionally used to make pasta and pizza dough. I just found that it created the lightest fluffiest dough for this recipe. You can swap for plain flour.

Vegan Butter- As always when I refer to butter I mean a vegan spread, you can use any that are available in the shops whether it’s coconut based, soy based or oil based. 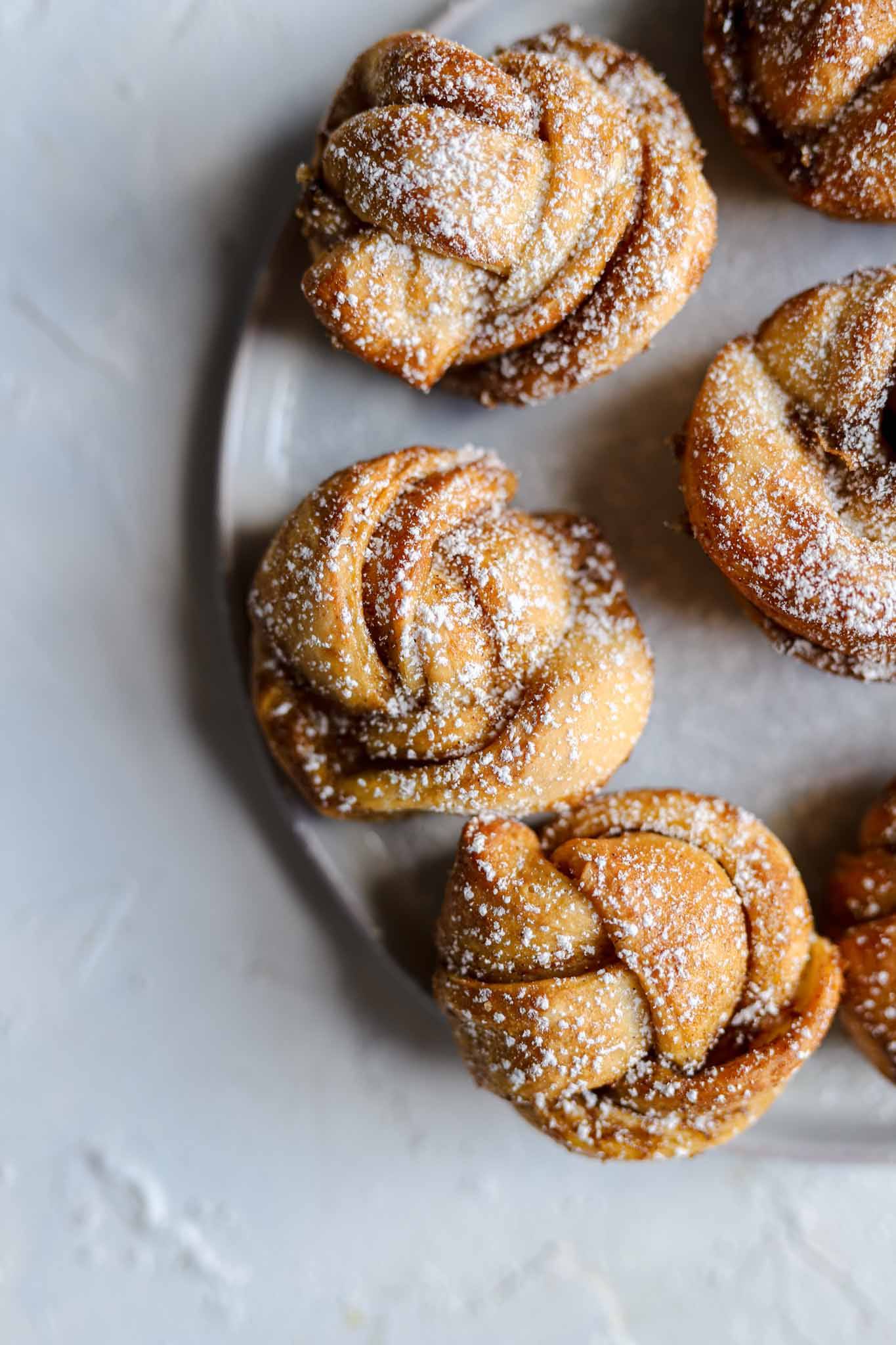 Like a shoe lace – The easiest way I can describe making the knot is by taking both ends of the strand (the cinnamon filling should still be in the middle) and folding them over each other exactly like you would tie a shoe lace before the bow.

Tucking the ends- By tucking each loose end under the surface it’ll create a circular shape ready to stretch out on it’s second prove.

Slightly different- Don’t worry if not each shape is exactly the same, it’ll give them a rustic feel. Plus once they’re baked they will look beautiful with a dusting of powdered sugar over the top. 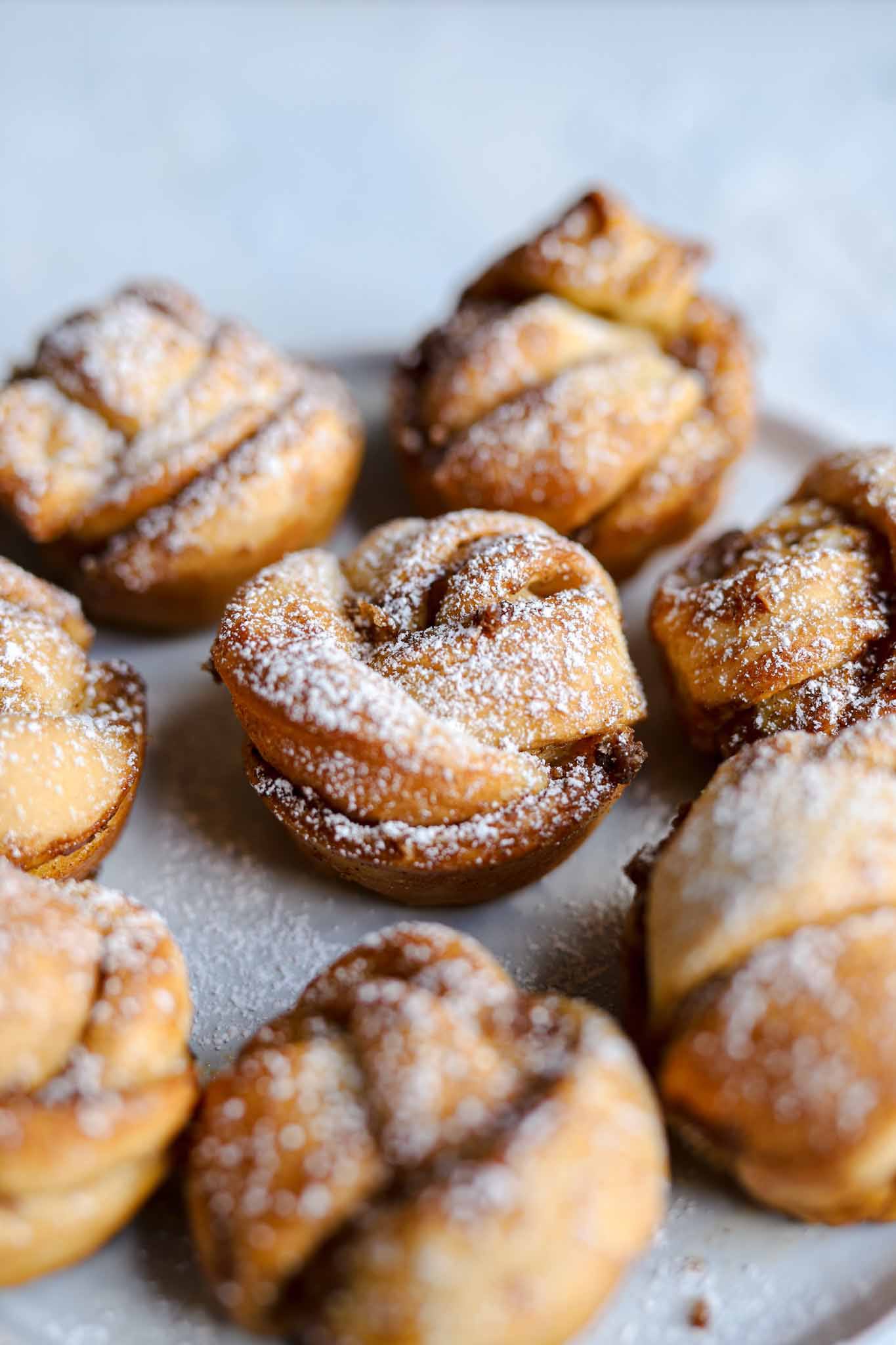 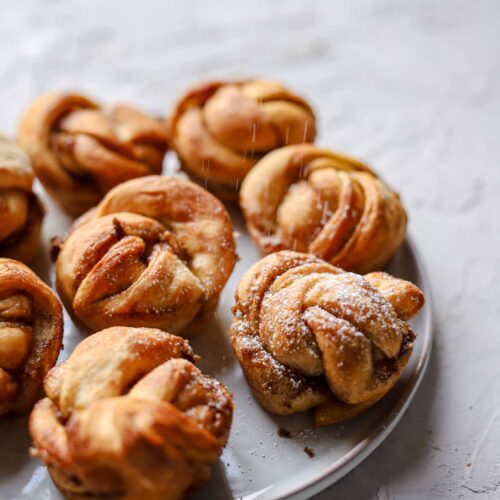 You can find the tutorial over on my instagram story highlights which I've just linked here. It's titled 'Knots'. You can finish these by simple dusting with icing sugar instead of creating a thick frosting.
Keyword cinnamon buns, cinnamon knot, cinnamon twist bread, kardamommabulla

If you like this recipe why not try my tahini & date filled cinnamon buns here. 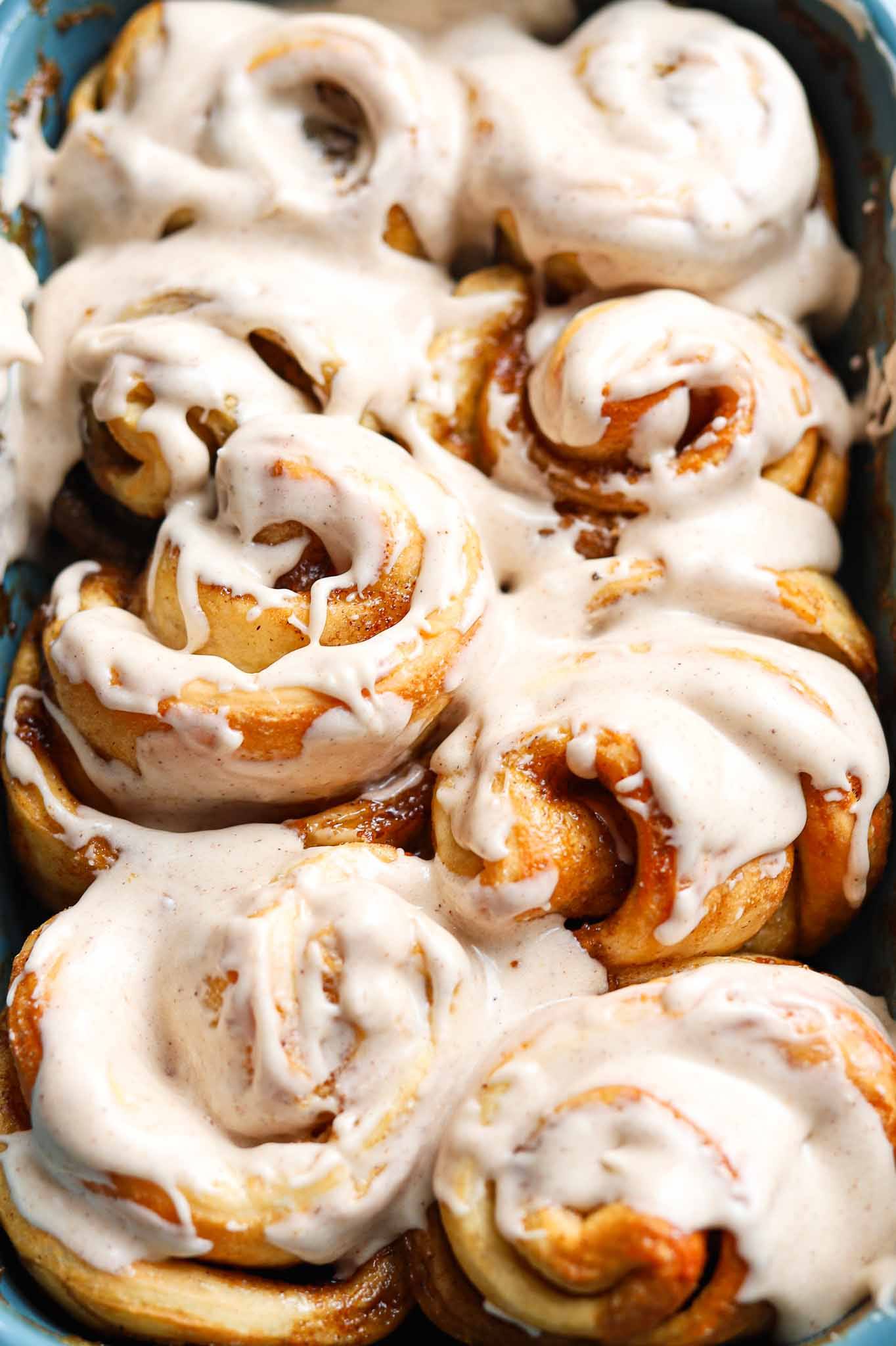 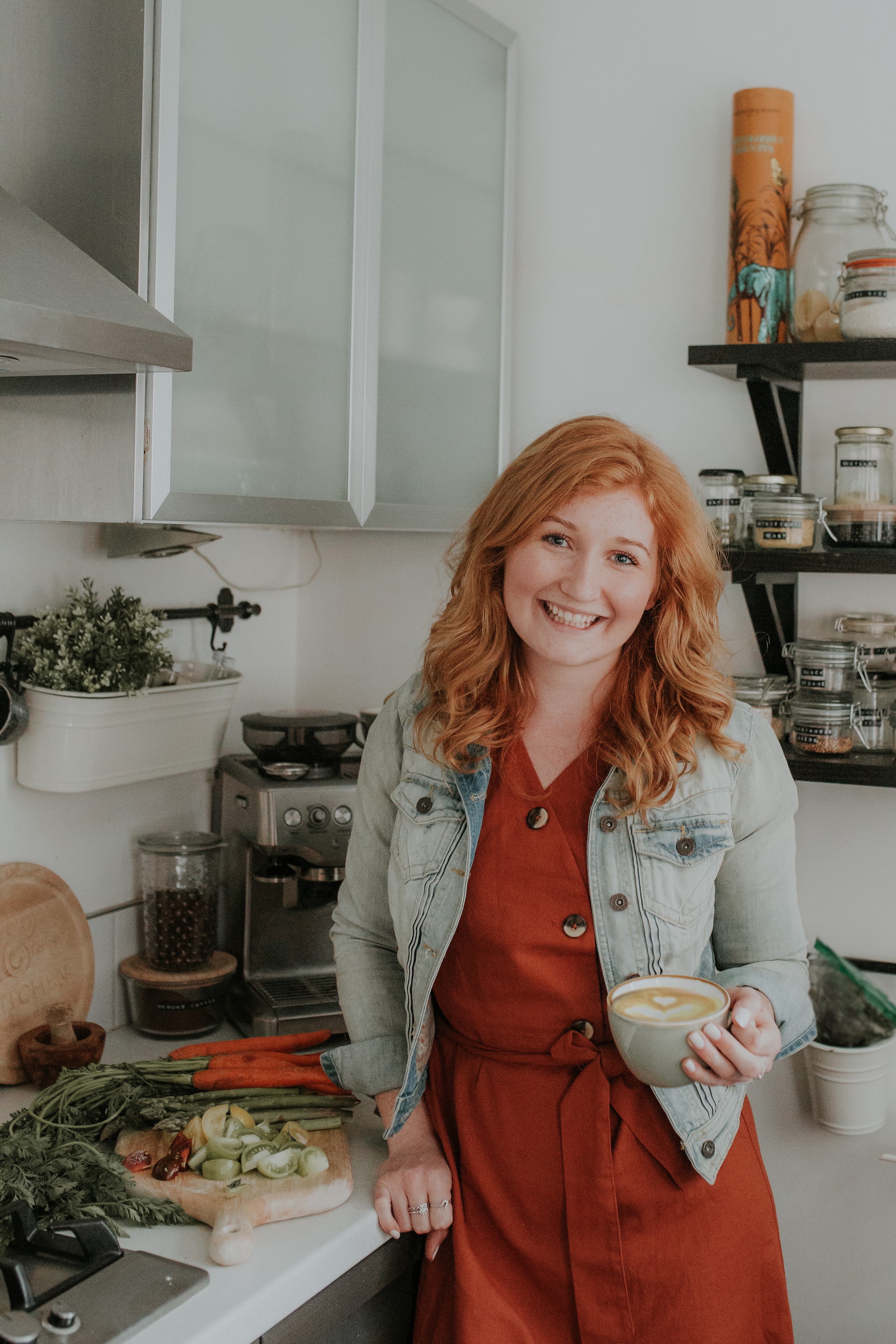 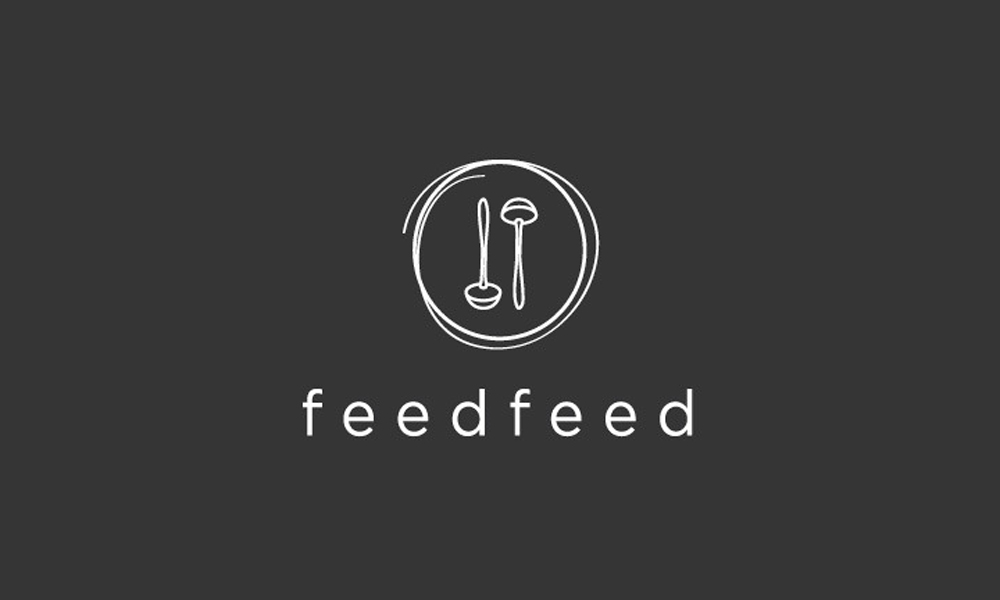